Dealing With Legal Issues On The Job 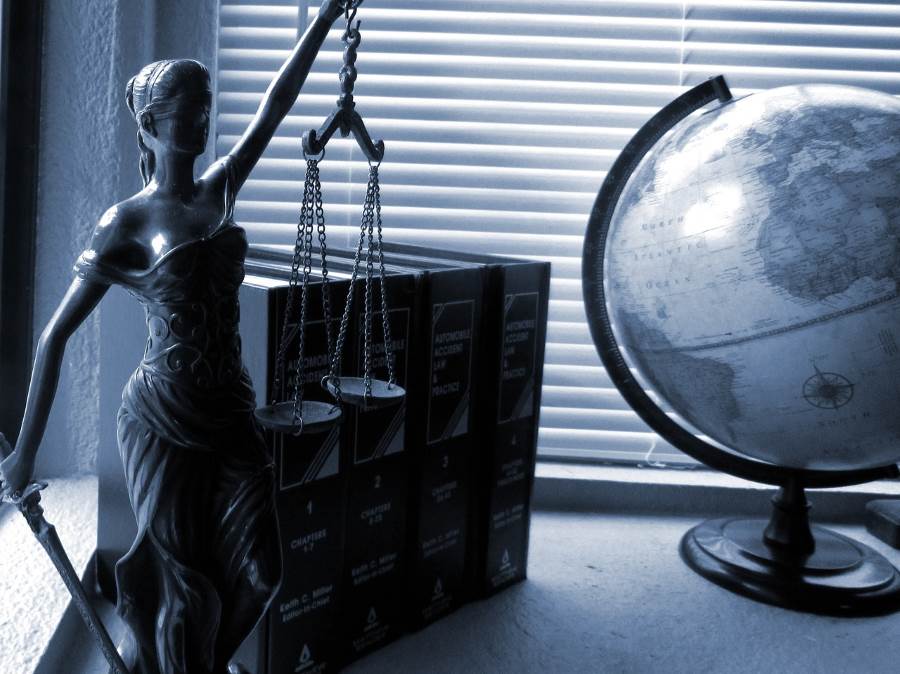 When we accept a job with an employer, we always hope that things will operate smoothly and that we will have no problems with our bosses or coworkers. But sometimes we can run into legal issues on the job which can make work very stressful. Here are some of the main legal issues people can encounter on the job and how to handle them:

1. Disputes With Pay and Compensation

Of course, you want to ensure that you are being paid fairly for your work. The best way to ensure this is to carefully read your contract of employment before signing it. Your contract binds both parties and is the best line of defense if you ever have an issue with not receiving the correct pay. Make sure that the contract clearly sets out what deductions will be taken from your pay, such as Society Security and taxes withheld. In addition, if you are being paid a wage, ensure that it is not below the legal minimum wage requirements.

Allegations of harassment and discrimination are very serious. It is important that workers understand exactly what constitutes harassment and discrimination and what does not. If you are faced with this type of situation, it is important to seek legal help. Before you do, ensure that you keep a record of the incident and note down what happened, what was said or done, and how frequently the incident has occurred. An attorney can discuss the facts with you and advise you if your complaint has merit and what you can do about it.

Whistle-blowing is also a very serious situation in the workplace, where an employee sees or hears something at the workplace that violates the law, such as insider-trading or unethical work practices. If this occurs, speak to an attorney to ensure that you are not making false accusations. Your company should have protections in place for whistleblowers, but if they don’t, you are free to report your suspicions to the police or a government official.

No one likes being terminated from a job, but when it happens it is important to make sure that you are being terminated justly and that all proper procedures, including any severance pay due to you, has been followed. The law will set out the circumstances of when an employee can be fairly terminated, so you should meet with an employment lawyer for advice. 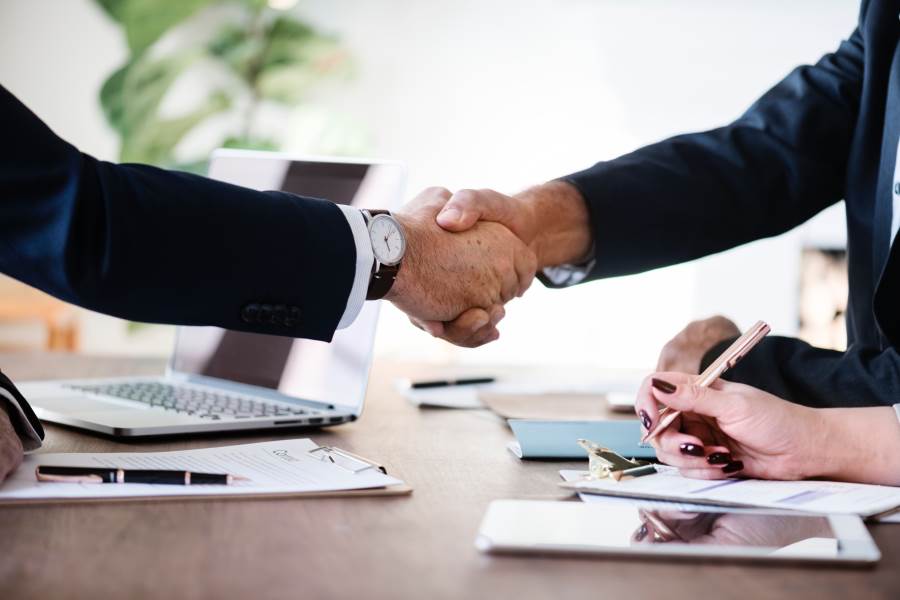 Business owners face a wide range of legal problems. When running any type of business operation, you have to deal with different groups of people. Proper contracts must be established with your partners, suppliers, resellers, employees and customers. You may have to hire both temporary and permanent employees. You will face different types of problems with each type of employees. Establish legally binding contracts before dealing with all such business associates. The contracts must be drafted and verified by a lawyer specializing in the business laws.

You have to hire a lawyer depending on the type of legal problem you face. For example, if a customer files compensation claim against you, you will need services of a lawyer who has experience of defending businesses in such cases. Compensation claims can be filed even by victims of an accident. The accident may have been caused by you or your employee. An accident can happen due to poor infrastructure at your business place. In such claims, you will need services of a personal injury lawyer.

Employees file cases of harassment or discrimination. They bring cases against their employer demanding compensation for unfair treatment. They can allege discrimination based on gender, ethnicity, age or qualification. Problems often arise if your business involves dealing with partners, suppliers, resellers and customers. They can allege that you failed to keep your promise as required under the contract. You can be accused of not delivering goods on time by customers and resellers. A supplier can alleged not receiving payments. The customer can accuse your company of delivering faulty products. Your partners can accuse you of misappropriating the funds.

Make sure you establish effective contracts when dealing with all such business partners. It will help you avoid court cases in the future. You will be on the right side of the law and win compensation claim cases if you follow the terms and conditions of your contracts. At the same time, even after all the precautions and preventative measures, you can still face legal issues. In such a case, seek help of San Diego trial lawyers immediately. The legal expert will evaluate your case and give you a frank opinion. If you are in the wrong, you will be advised to negotiate the compensation claim. If you are right, you will be advised to stand up for your rights and fight the case.

American Laws and The Society 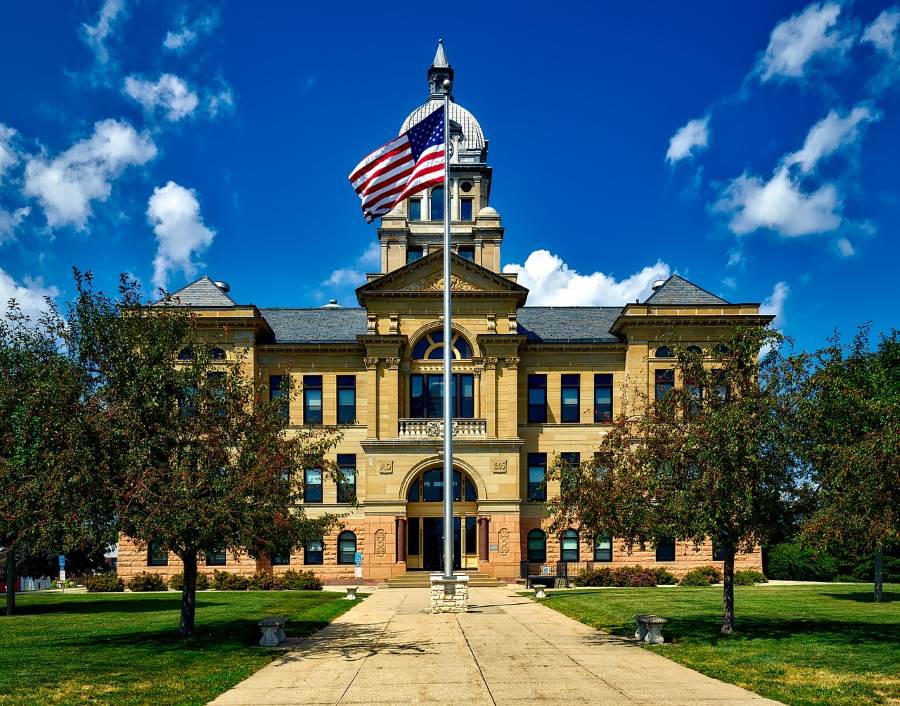 American LawsAmerican laws comprise various levels of disorganized and codified forms of law, of which the United States constitution is the most important. It is the foundation of the federal government of USA. The constitution sets the boundaries and limitations of federal law, which includes acts of congress, regulations enforced by the executive branch, treaties promulgated by the senate, and case law. The US code is the official codification and compilation of general as well as permanent federal law.

Although the law is supreme in the US constitution, it never interferes with the freedom and culture of Americans. On the contrary, both of them work hand in hand for the betterment of the country. While the culture enriches the society, the law works to its best to ensure justice and liberty.

Federal treaties and law, so long as they are in line with the constitution, pre-empt territorial laws and conflicting states of the US. However, the scope of federal pre-emption is not universal. In the dual American sovereign system, states are plenary sovereigns with each state having its own constitution. As such, the federal sovereign only possesses limited supreme authority enumerated by the American constitution.

States can grant broader rights to citizens so long as they do not infringe on any federal constitutional right. Most of the laws, especially the living law of contract, property, tort, criminal as well as family law experienced by most Americans consist of mostly state law, which varies from one state to another. This is mainly because the culture and tradition of people living in states vary greatly. The law and the culture of the society complements and do not conflict with each other.

Thus, the American laws govern the whole US system. Whether it is judiciary or the government, the law upholds its top position all the way. While the laws of the United States are really strict with respect to enforcement, they do not jeopardize American culture and public freedom at any cost. In fact, culture and law always go side by side without any issue. 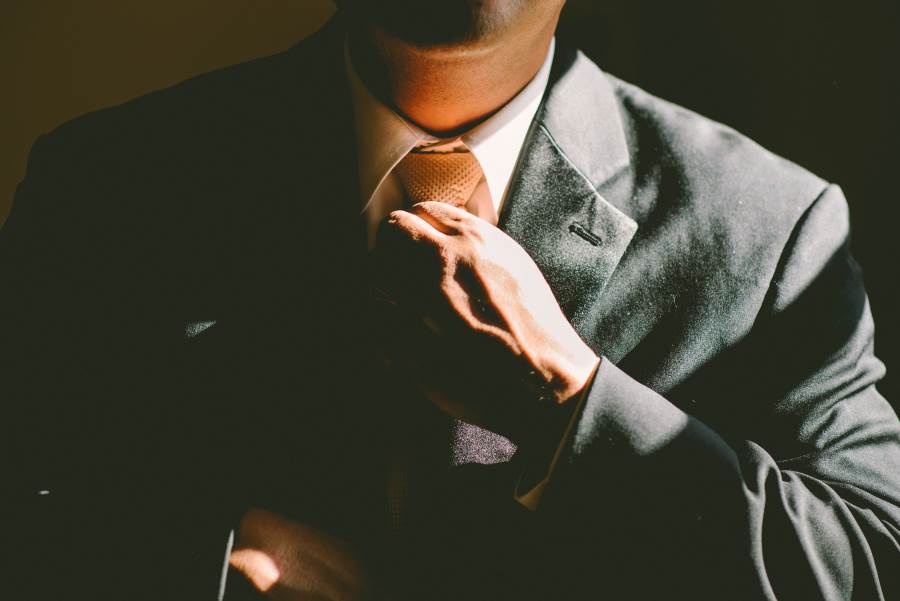 Nevada Law Firms Whether you’re facing a child custody issue, divorce, personal injury or you are looking for a legal expert to review a business contract, hiring an experienced attorney is definitely an important part of making sure you have the best chance of having your case turn out the way you hope. Many people think that they can handle legal matters on their own, but this typically doesn’t lead to a favorable conclusion. There are times when you need legal expertise to ensure your interests are represented in court.

For example, if you have been served with divorce papers, you might think that you can use an online site to provide the legal papers you need in order to respond; however, there’s a lot more to prevailing in a legal case than simply knowing what papers you need to file with the court. The law can be extremely complex and the expertise offered by leading Nevada law firms can often be invaluable. In fact, even if you are facing an amicable divorce and there is nothing that you are in disagreement about, it’s still important to make sure that you have your own attorney representing your interests.

Of course, if you’ve been injured and are thinking about pursuing compensation for a personal injury, it’s important to remember that the other party is going to have attorneys representing their interests as well. These lawyers might even try to get you to settle; but, keep in mind, they are working for someone else. If you think the offer sounds reasonable, at least make a visit to an attorney who specializes in personal injury and let them give you some expert legal advice.

Some firms will have lawyers that can handle a wide variety of legal problems; however, not all attorneys handle all types of law. A family law attorney will be able to help you with adoption issues, child support problems, and custody battles, as well as visitation rights, divorce, alimony and a wide range of other legal issues.

If you need legal representation for a criminal case, you’ll need to find lawyers who specialize in this area of the law. Likewise, you’ll find attorneys with specialties in corporate law, personal injury and a variety of other areas of the law. Choose a lawyer who has experience handling cases similar to yours. 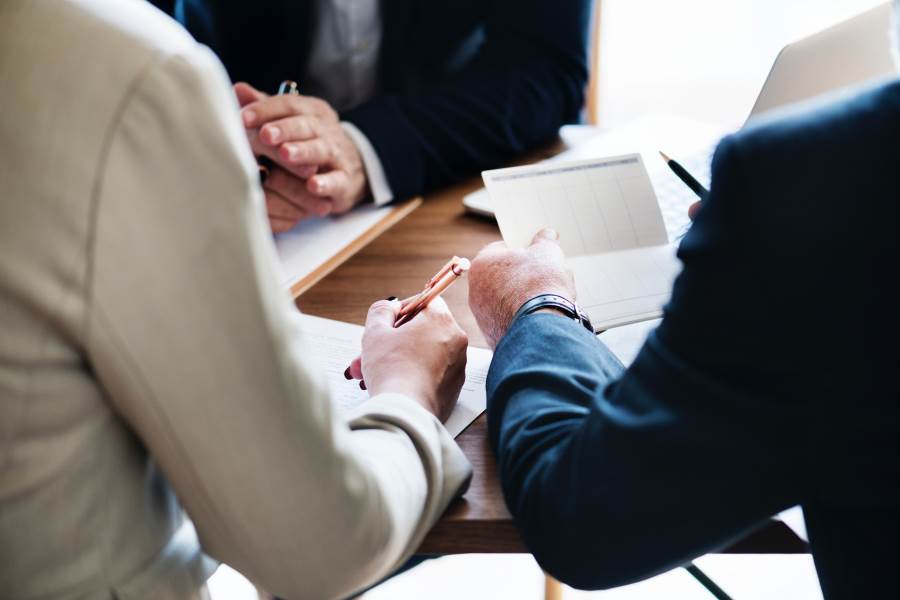